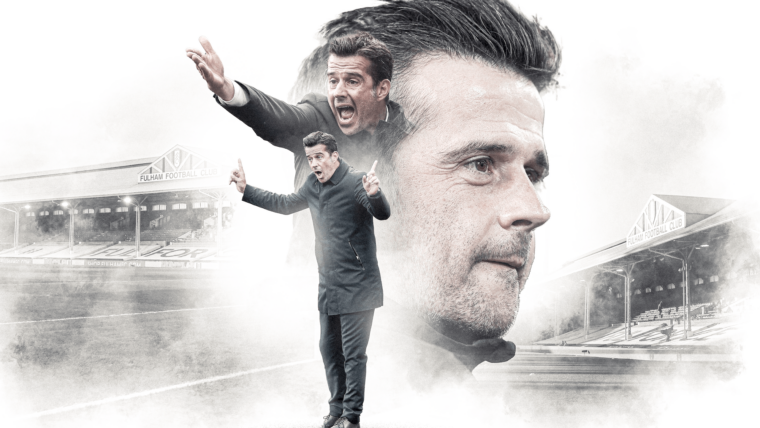 Why Marco Silva will be a good fit for Fulham

Sammy takes a look at the new boss at Craven Cottage, Marco Silva and dissects why he should be a success in SW6.

Sammy has his say on the current state of management purgatory we find ourselves stuck in. A Tribute To Papa

It was announced today that former Fulham midfielder and Senegal international Papa Bouba Diop passed away today at the age of 42, Sammy James looks back at his time in SW6. Who should take penalties for Fulham?

We're all still reeling about Saturday night aren't we? This season Fulham have arguably thrown away three vital points because we're rubbish from the penalty spot. This problem has maligned us for years, with a string of crucial misses back over five years. Why the Fulhamish podcast is partnering with The Athletic

As you'll hear more about on today's episode, the Fulhamish podcast has partnered with The Athletic. It's something that's been in the pipeline for a few months, and I'm really excited about what it will mean for Fulhamish. On Friday, the Premier League announced that games not selected for live TV would be available to watch, but only on Sky and BT's box office services for a price of £14.95 per game. 3 games, 3 defeats, 10 goals conceded, the latter of which was a humiliating, pants-down display for the whole world to chew over live on Sky's Monday Night Football. As Premier League starts go, it's pretty horrendous. We never thought we'd ever see the day where Lionel Messi might ever consider playing in anything else than Barcelona's iconic red and blue stripes, however after Tuesday night's news that Messi dusted off his fax machine and sent in a transfer request to the powers that be, every super club on the planet will have taken notice. It seemed impossible in Mid-December, but somehow just under two months later Fulham have overturned an 11 point deficit to draw level on points with Leeds United. We did it thanks to a narrow win at Blackburn Rovers, and Sammy James looks at the five major talking points.