Boom! As if by some kind of mystifying sorcery, Fulham have finally landed their first signings in the summer in the shape of Jean-Michael Seri and Maxime Le Marchand, both formally of Ligue 1 outfit OGC Nice, for a combined figure allegedly worth £30m, after Tony Khan and his raided the French club SWAT style. Cameron Ramsey takes us through the next bunch of alleged Fulham targets.

The double swoop even made us all forget about England’s heartbreaking elimination from the World Cup, but that’s beyond the point. Club football is alive and kicking, and whilst Gareth Southgate’s spirited bunch of young Three Lions did us proud, the Whites have certainly followed suit, or waistcoat, whatever’s preferred.

A manic Thursday indeed, and hopefully the 12th of July will sound the start of a frantic spending spree as we strive to strengthen our slowly expanding contingent.  There’s still areas that need masking over before we’re fully fortified, so let’s have a gander at some more likely lads who could don the regenerated ‘Demon’ shirt next term. 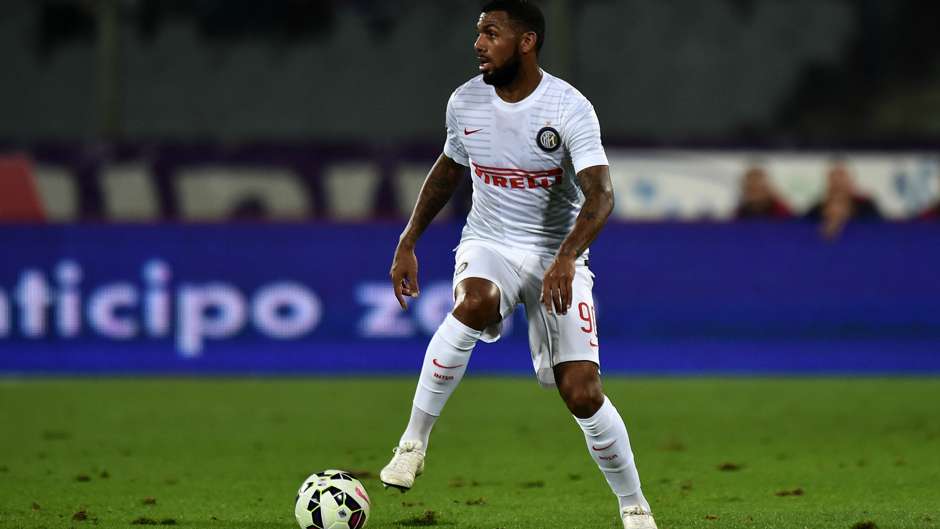 Though central midfield seems to be covered, a report published by French outlet Foot Mercato – via talkSPORT – suggests that both Crystal Palace and Fulham are prepared to launch an attempt to snag Saint Etienne’s Yann M’Vila.

M’Vila, formally of League One dwellers Sunderland, spent just one season at the Stadium of Light back in the 2015-16 schedule, making 37 domestic appearances for the fallen giant, whilst tallying 1 solitary goal and 5 assists in the process.

The London-based suitors, however, will supposedly face competition from the lucrative Chinese Super League in the tug-of-war for his signature, and with hefty sums readily being lobbed around by the Asian super division, Roy Hodgson and Slavisa Jokanovic may have to empty their respective club’s pockets somewhat if they’re to competently compete. 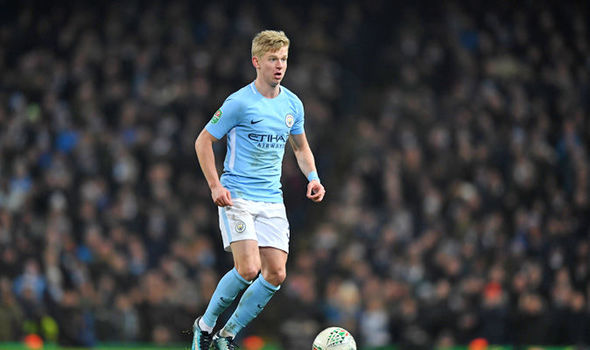 A transfer slog is set to commence, as Wolverhampton Wanderers, now accompanied by the Whites, are allegedly tailing Manchester City’s £16m-rated Oleksandr Zinchenko, who looks to be on his way out of the Etihad in order to locate regular first-team football.

The Telegraph states that Jorge Mendes, who’s remarkably assisting Wolves in their business ventures, has pinpointed the adaptable 21-year-old as a prime target for the West Midlands outfit, although Slav’ is also said to be a great admirer of his flourishing ability.

With that in mind, it’s thought that the Cottagers could table a larger figure than Wolves, and as an extra sweetener, it’s also believed that Jokanovic could enrol the budding Ukrainian in his preferred midfield position, rather than at a left-back capacity, where he was intelligently deployed last season by Pep Guardiola at the Sky Blues. 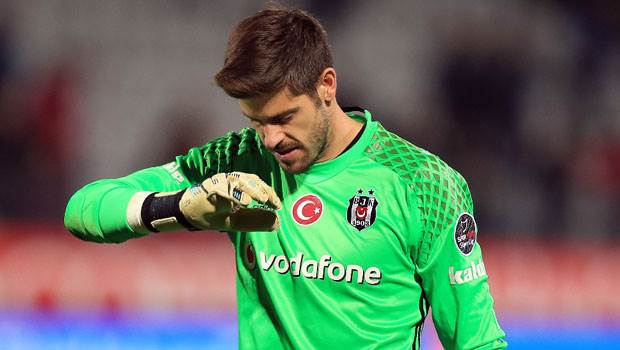 It’s said that the Whites, having had two initial bids rebuffed by Besiktas, are nearing success in there pursuit of the 30-year-old, who helped his employers claim the Turkish title in his first season at the club, whilst safeguarding Kara Kartallar to Europa League football next term after finishing fourth in the previous campaign.

‘Fabri’, as he’s informally known, joined Besiktas from Deportivo La Coruna in the summer of 2016, and if he’s to depart the Istanbul-based club in the coming weeks, it’s subsequently thought that the former La Furia Roja youth player would directly challenge Fulham’s academy product, Marcus Bettinelli, for the matchday jersey on a weekly basis, as healthy competition amongst teammates is certainly required at the top level of the sport. 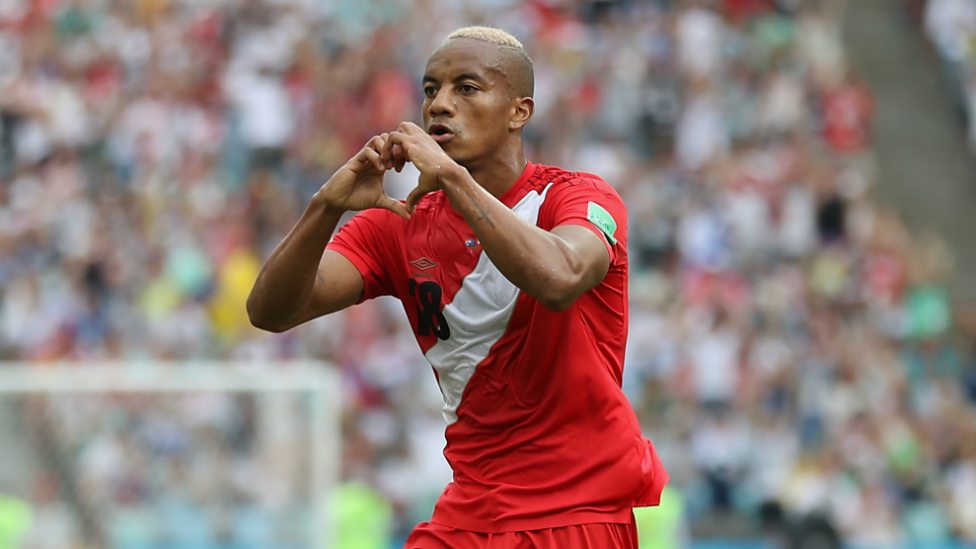 His loan spell at Watford may have been fairly underwhelming, although Peruvian publication Libero is under the impression that Fulham are willing to offer a particularly substantial pay packet, around $4.5m a year, to lure SL Benfica’s Andre Carrillo to Craven Cottage.

Another cited party, Saudi Arabia’s Al-Hilal FC – according to Portuguese outlet Record – would supposedly have to stump up a €4m loan fee, a figure that they’re allegedly not prepared to meet, meaning that the door’s been left ajar for the south west-Londoners to make their proposed case known.

Carrillo insists that no agreement has been struck with any of the relevant clubs involved, but after showcasing his astounding abilities at the 2018 World Cup for Peru in Russia, the explosive winger certainly won’t be short of plausible destinations to pick and choose from in the coming weeks.

The Sun have supposedly been notified that Fulham are prepared to battle Serie A giants Inter Milan for FC Girondins de Bordeaux’s searing winger, Malcom, who’s attracted interest from a number of European heavyweights in the past few seasons, including domestic counterparts Arsenal and Tottenham Hotspur.

Inter are allegedly keen to snag the vibrant Brazilian on an initial year long loan, which would cost them an estimated £8.8m, and would then endeavour to sign him permanently on a 5-year contract for a fee rumoured to be worth £26.5m, however the report sensationally suggests that the Whites are willing to purchase the attacker outright this summer, to blow the Nerazzurri’s pursuit out of the water.

It’s said that Bordeaux value the 21-year-old in the £45m ball park, a weighty figure indeed, but as Slav’ understands the level of personnel required to survive in the top-flight, it’s subsequently believed that the club’s hierarchy are ready to invest whatever’s necessary to land the Serbian boss’ top transfer targets, even if it means grappling with the superpowers of the game.

Since this rumour was spread, it’s also been refuted by Sky Sports’ resident Fulham expert Lyall Thomas, so this might be one to put in the ‘probably unlikely’ pile at this point in time.